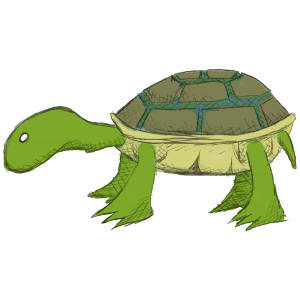 The main examples of what I’ve done are Turtle Arena (game design, programming, and art), Spearmint (programming), and contributions to ioquake3 since 2010.

I programmed things for a few Sonic Robo Blast 2 mods around 2007/2008. For a Super Smash Bros-like mod I added various features; the core gameplay was by other people. For SRB2 Riders I created reverse item throwing in Mario Kart mode.

I made all of the graphics, models, and level textures for Turtle Arena. Aside from Turtle Arena I’ve only done 2D art (mainly pencil drawings), as seen on my Flickr account.